Day four of the 2019 AFCON kicked off with group D action as Ivory Coast clashed with South Africa at 16:30 at El-Salam Stadium.

The Elephants dominated most of the game and they nearly took the lead through Nicolas Pepe, but his freekick strike cannoned off the woodwork.

In the 64th minute, Jonathan Kodjia managed to snatch the full points for Ivory Coast after finishing Max Gradel’s through pass into the bottom corner.

Tottenham full-back and Ivory Coast skipper Serge Aurier was named as Man of the Match for his performance.

The victory put Ivory Coast top of the group alongside Morocco, who had narrowly beaten Namibia on Sunday after an 89th-minute own goal from Itamunua Keimuine.

The standings of group D after matchday one:

Angola have managed to hold Tunisia to a 1-1 draw in the Carthage Eagles’ Group E opener in Africa Cup of Nations 2019.

The game took place at the Suez Stadium at 19:00 CLT, with two Egyptian based players featuring in the second-half.

Al Ahly’s Geraldo da Costa was subbed on at half time while Zamalek’s Ferjani Sassi marked his return after two months on the sidelines, taking part in the final 22 minutes.

Youssef Msakni opened the scoring for Tunisia from the penalty spot, but Djalma Campos leveled things for Angola in the 73rd minute.

Msakni became the first Tunisian player to score in four different AFCON tournaments, however, Wahbi Khazri was the one to claim the MOTM award. 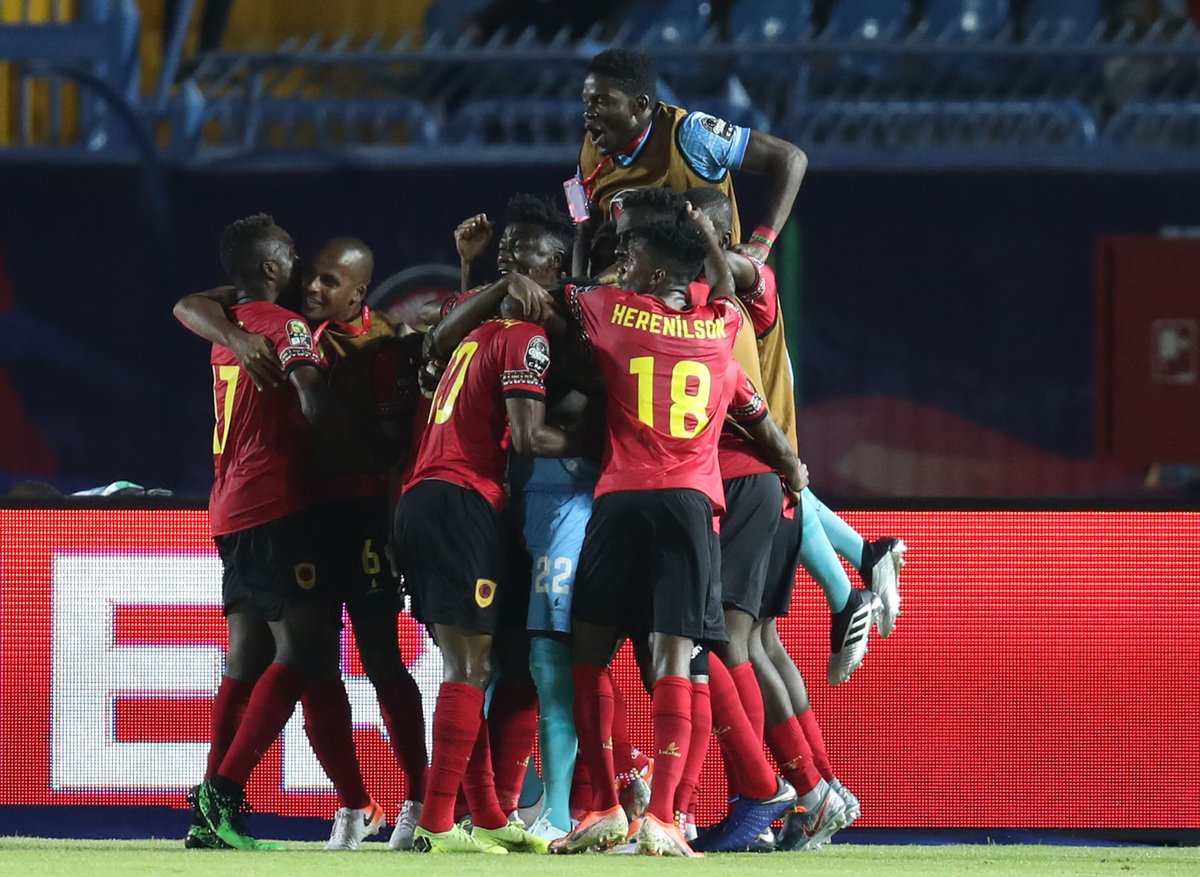 The fourth day of the 2019 AFCON was concluded with a goal fest as Mali thrashed debutants Mauritania 4-1, recording the competition’s biggest win so far.

Abdoulay Diaby opened the scoreline for Mali after 37 minutes with a rocket, before Moussa Marega doubled their lead from the spot, seconds before the half-time whistle.

Two minutes later, Adama Traoré of Orleans sealed the big victory with a stunning effort from outside the box.

Despite scoring a goal and assisting one, the MOTM award didn’t go to Adama Traoré, but to team captain Abdoulay Diaby.

Pele ‘Embarrassed’ To Leave House Because Of Ill Health