One Corner hit song maker, Patapaa, real name Justice Amoah, has denounced his stage name – Patapaa, and instead urging his fans to call him Patapizzy.

According to the Swedru based artiste, he will consider legal action against persons who will continue to refer to him as Patapaa.

The leader of the ‘Pa2pa Soldiers’ is of the view that his new name, Patapizzy, which his mentor and godfather, Funny Face, has given him will sell his brand better than his former name, hence his decision to denounce the ‘Patapaa’ name.

Patapizzy made the announcement of his new name in a Facebook Live video Sunday evening.

He shot the video from Austria, where he is shooting a new music video through the sponsorship of football star and Togolese national, Emmanuel Adebayor. Patapizzy explained Funny Face connected him to Adebayor.

Watch the video below

“A VERY BIG THANK YOU TO MY BOSS FUNNY FACE AND ADEBAYOR.. THIS IS FOR U.” 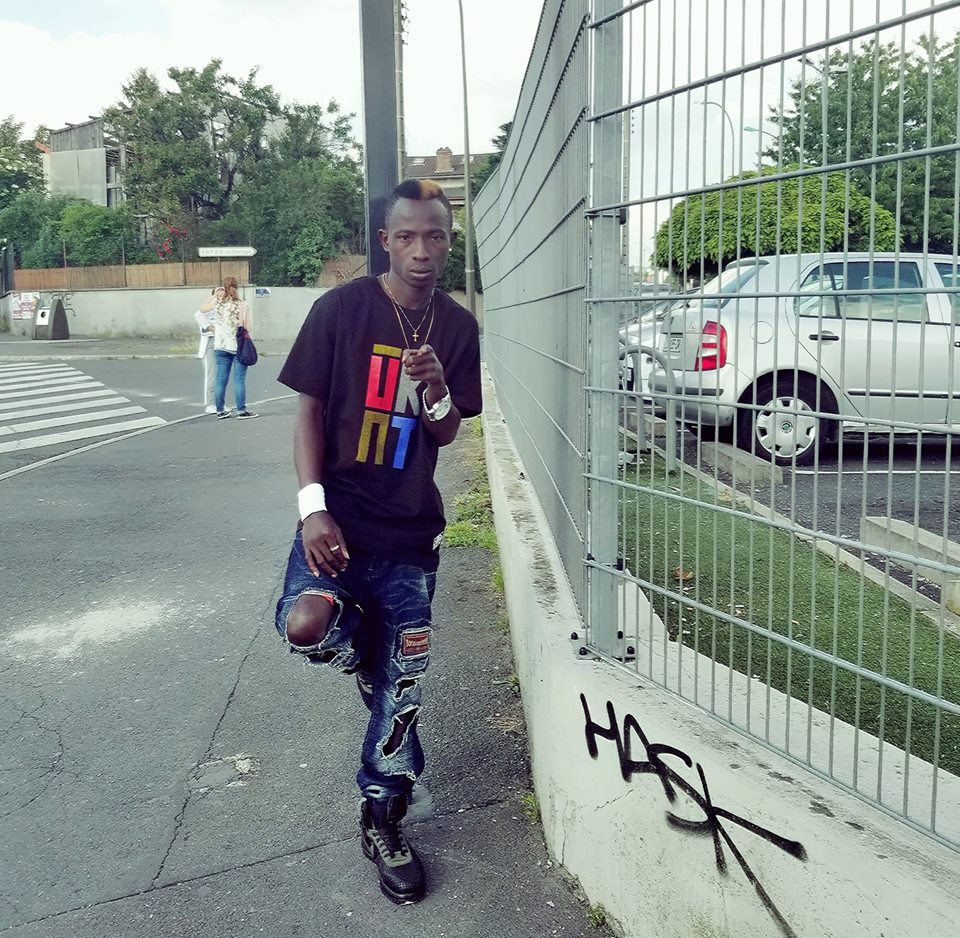 People have enough people pushing them down, pointing out their faults. Why don’t you be the one to push them up, to see the best in them by speaking faith into them, not telling them what they are, but by telling them what they can become. Stay positive and always let Love LEAD.
#pa2pamovement
#holidaysinfrance — with Justice Patapaa Amoah in Argenteuil, France.

Words can be very powerful. Why not use them to lift someone up today rather than knock them down. God Bless all my fans..
#pa2pamovement — at Vienna, Volksgarten.

Can I Be Given The Chance To Cash Out My 1xBet Welcome Bonus?

Can I Be Given The Chance To Cash Out My 1xBet Welcome Bonus?

EC exposed over plans against NDC in Ashanti region