The vice presidential candidate of the National Democratic Congress (NDC), Prof. Naana Jane Opoku-Agyemang, has called on the people of Ahwaiso in the Bibiani Ahwaiso Bekwai constituency of the Western North Region to take into account policies implemented by the erstwhile John Mahama administration which enhanced the socio-economic development of their area as they make the decision to vote in the December 7 elections.

She said this while addressing teeming supporters of the NDC who came out to welcome her as she began a four-day tour of the region.

The NDC running mate noted that there must be peace for the country to achieve the development that Ghanaians are yearning for,  and invited all to pursue that path as the country heads into the election season. She, however, urged them to resist any form of intimidation, as all Ghanaians have equal rights. 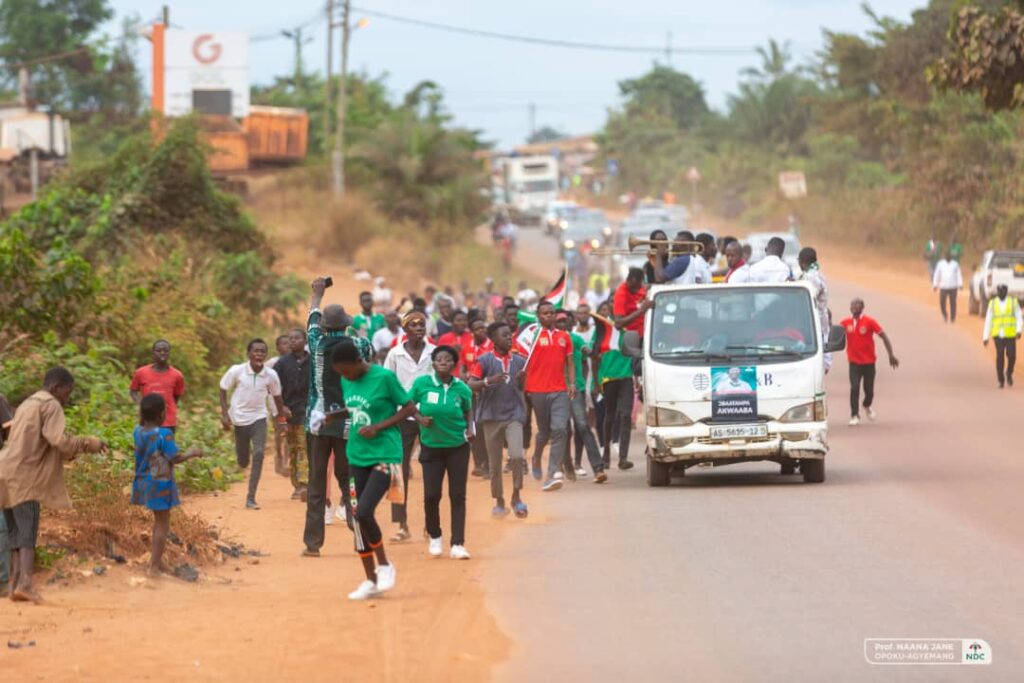 She highlighted inclusivity as a foundation for the country’s success, adding that equity in the allocation of resources for all Ghanaians would be the trademark of the next Mahama government.

Prof. Opoku-Agyemang also urged the people to jealously guard their voters’ identification cards in order to have the opportunity to vote massively for Mr. Mahama and the NDC’s parliamentary candidate on election day. 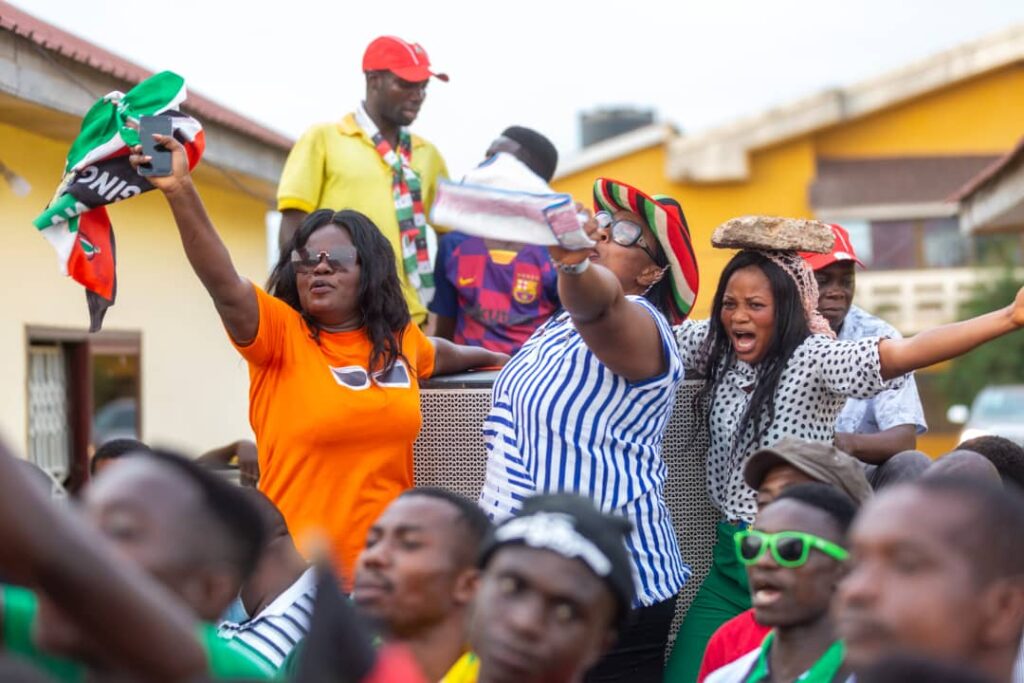 The NDC vice presidential candidate was accompanied by Ms. Emelia Authur, a former Deputy Western Regional Minister, Samuel Okudzeto Ablakwa, a former Deputy Minister for Education and Member of Parliament for North Tongu, and Mrs. Mawuena Trebarh, Spokesperson and Head of Communications for the running mate.