The Takoradi Constituency Treasurer of the ruling NPP, Mark Ofori, has been shot dead.

Mr. Ofori was shot in his house at Fijai, a suburb of Sekondi in the Western region by some unknown assailants.

The development has thrown the party into a state of shock, grief and mourning as various social media platforms have been awash with condolences to the NPP and his relatives.

Empire News’ Emmanuel Ohene-Gyan reports that many party members are converging at the party office to mourn him as many were spotted wailing uncontrollably. 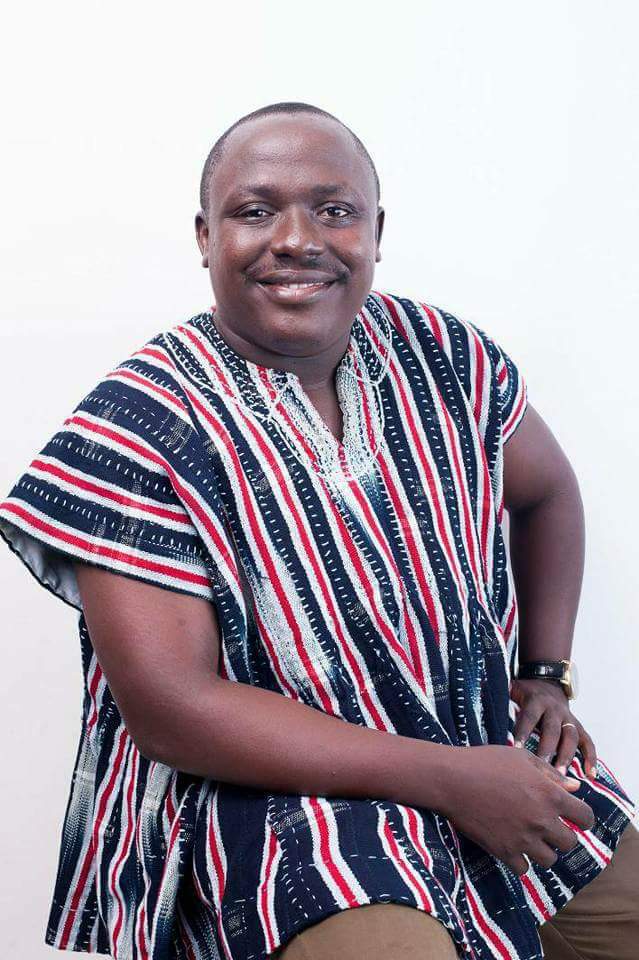 Close family members who spoke to Ohene-Gyan on condition of anonymity said his assailants took nothing from the house but went straight to Mr. Ofori’s room and took his life.

Police is yet to make arrest.

Where is the audit report on the cocoa roads project? – Franklin Cudjoe asks