Three cocoa farmers from Ghana have had their produce selected among the top 50 cocoa beans out of 223 samples shortlisted for the finals of the International Cocoa Awards (ICA).

Augustine Blay and Joseph Jongmaatey both of Elubo in the Western Region and Samuel Tetteh of Abuakwa in the Eastern Region put Ghana among the league of 5 cocoa producing countries picking 3 spots apiece to emerge finalists in the coveted biennial awards.

The others are Trinidad and Tobago, Madagascar, Ecuador and neighbouring La Cote d’Ivoire.

“The Cocoa of Excellence (CoEx) Technical Committee completed the evaluation of all accepted samples processed into liquor and we are pleased to announce the names of the producers of the best 50 samples”, a statement on the official website revealed. 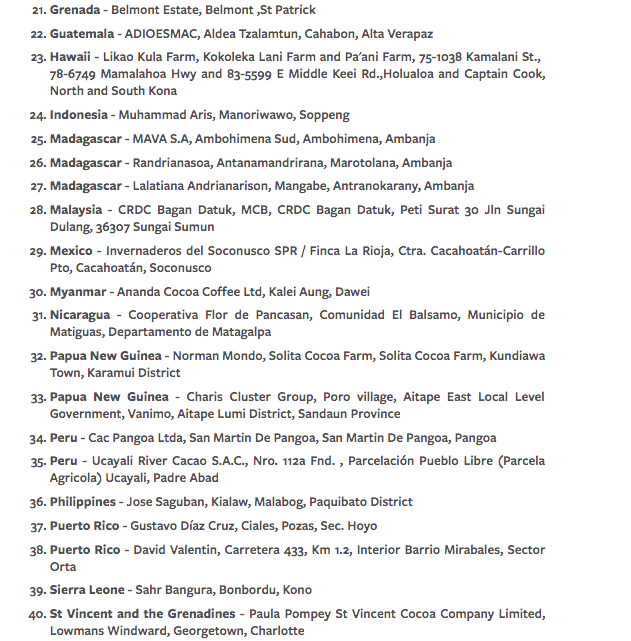 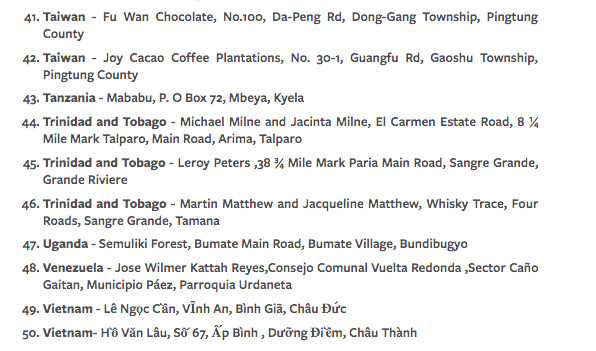 The entries of the Ghanaian trio are among 223 cocoa bean samples from 55 countries submitted for the competition.

According to the event website, “the next step is the evaluation of these samples processed into chocolate in September for the selection of the 2019 International Cocoa Awards that will be celebrated at the Salon du Chocolat in Paris from 30 October to 3 November 2019.”

The International Cocoa Award finals comes off October 30, 2019 during the 5-day Salon du Chocolat or Cocoa of Excellence Programme in Paris, France.

Ghana is not new in the International Cocoa Awards finalists roll.

in 2017 a member of the Cocoa Abrabopa Association, Simon Marfo, won the prestigious Cocoa of Excellence International Cocoa Award together with 18 cocoa bean samples from across the world.

Marfo’s winning cocoa bean samples competed alongside those of his compatriots, John Kofi Assiamah and Noah Obeng, among 188 samples from 40 countries.

Ghana’s ICA 2017 winner, a beneficiary of fine flavour training by the World Cocoa Foundation’s African Cocoa Initiative, also had his sample adjudged as one of the four best from the Africa and the Indian Ocean region.

Back home in Ghana, Marfo was honoured by the Ghana Cocoa industry regulator, COCOBOD, for the historic feat.

US Businesses Brace For Election Unrest

US Businesses Brace For Election Unrest

Collapsed Banks: Will You Raise The Dead And Pay Them Too? – Mahama To Akufo-Addo

Boxtrade Lands $50 Million In Another New Funding Round

COVID-19: Be Prepared For Difficult Years – Ofori-Atta To Ghanaians